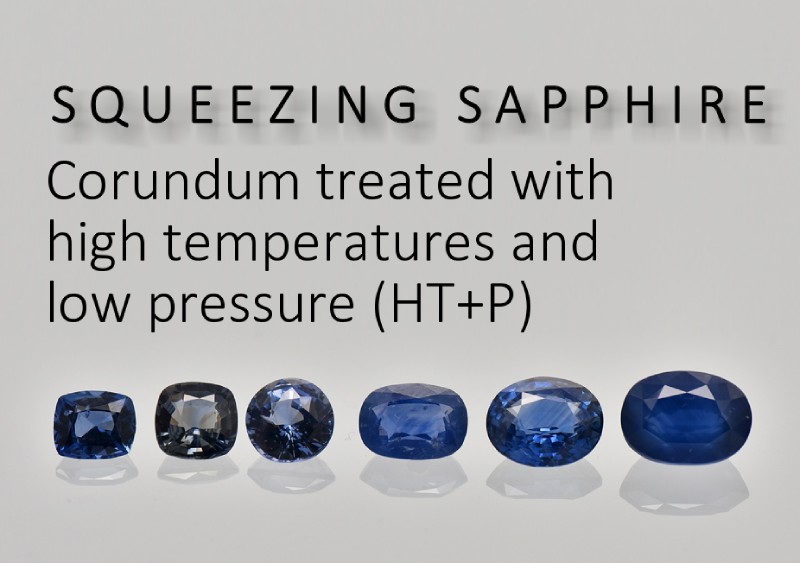 Sapphires heated with high temperatures and low pressures (~1kbar) first entered the market in 2009, becoming more common since 2016. This article examines the process in detail and looks at the question of whether a separate disclosure is needed for the treatment. 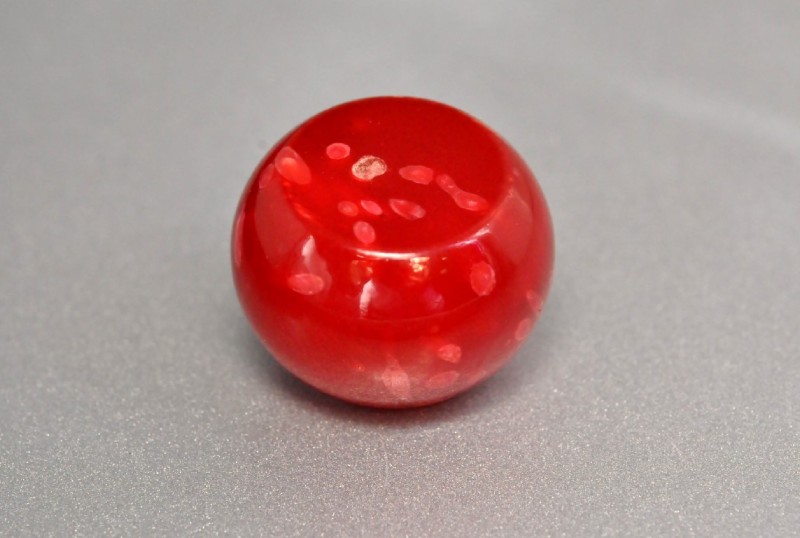 Coral-plastic composites or orange-red plastics have been known as coral imitations for decades. This specimen turned out to be notable as the orange-red plastic specimen contained few spots of lighter colour, which were identified as carbonate-type white coral. 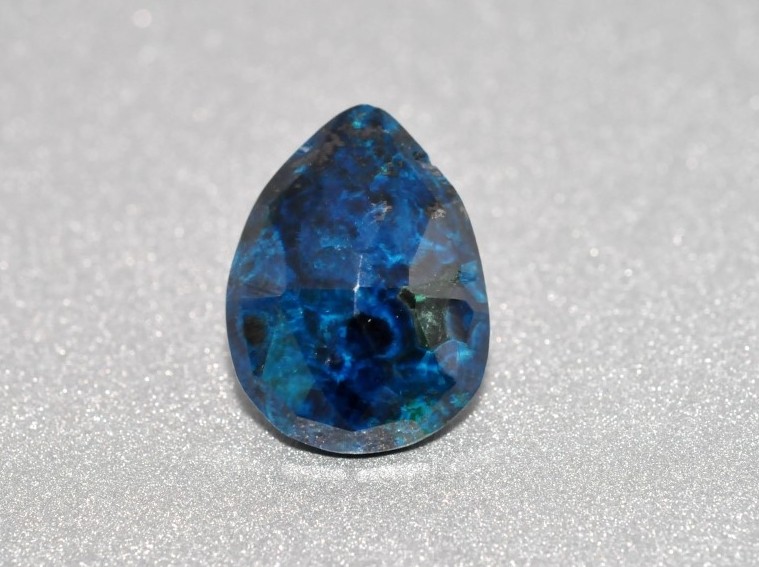 A deep intense blue briolette of shattuckite was examined, which also had few areas of malachite.  The specimen was identified as shattuckite on the basis of Raman spectroscopy, and without this technique it could have been mistaken for azurite. 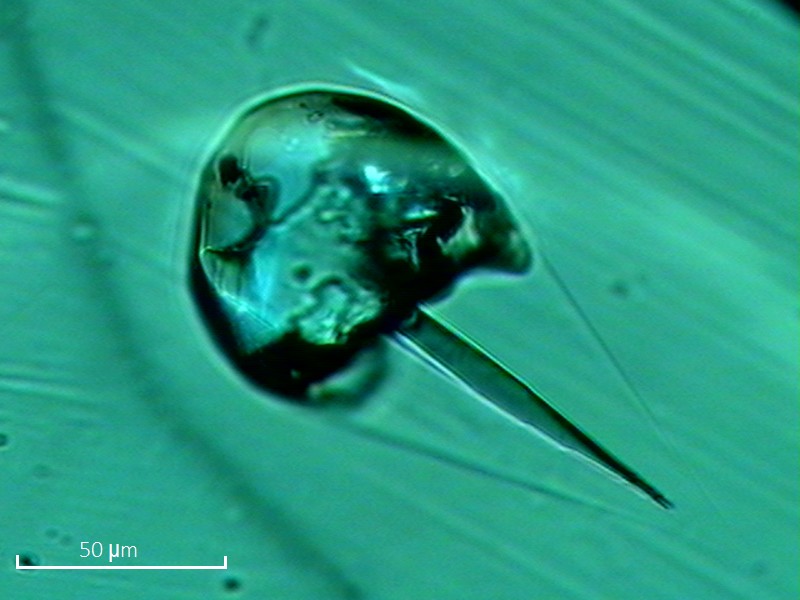 A synthetic emerald was seen, which was unusual for two aspects – one, the fractures were filled with a resin, and two, it contained some crystalline inclusions, which were identified as quartz. These quartz crystals were present as ‘head’ of the spicules, and as well as isolated clusters. Confirmation of synthetic nature of emerald was made through other inclusions along with infra-red spectra, while that of quartz by Raman spectroscopy. This was the first time that the inclusions of quartz were reported in an emerald of synthetic origin. 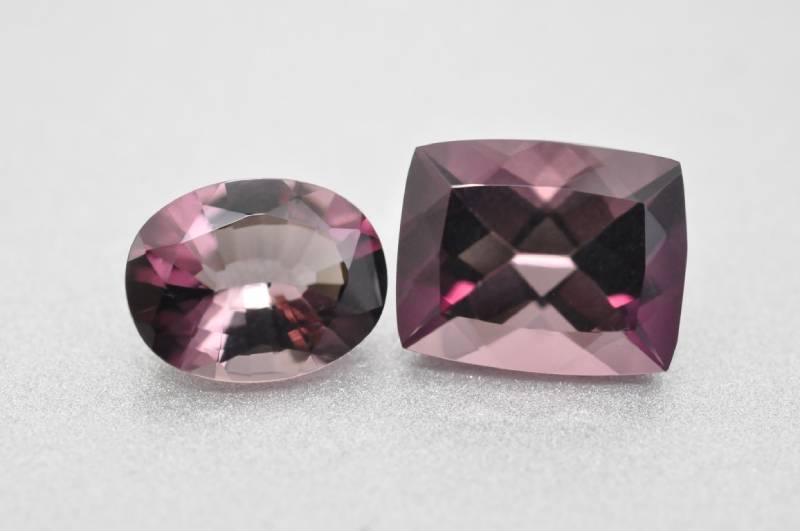 Two gem-quality transparent brownish purple specimens, which were initially thought to be spinel due to their colour appearance, turned out to be scapolite. Both the specimens displayed strong pleochroism, with deep saturated and pale purple colors along the “o” and “e” rays, respectively. EDXRF and UV-Vis-NIR spectroscopy showed that the purple colour is likely caused by Fe-impurity. 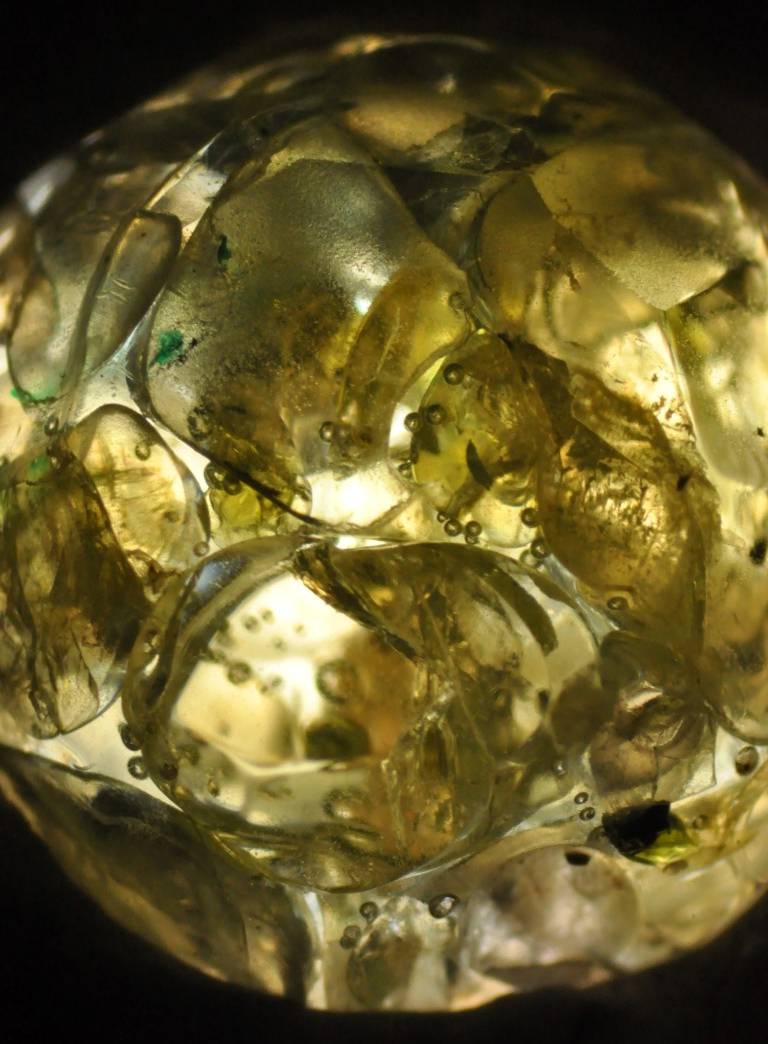 Recently, a translucent yellowish green, round faceted bead was examined that turned out to be a composite, where tumbled pieces of peridot were held together in a colourless to light yellow transparent polymer matrix. Identification of peridot was done using absorption spectrum, doubling of inclusions and Raman spectroscopy. 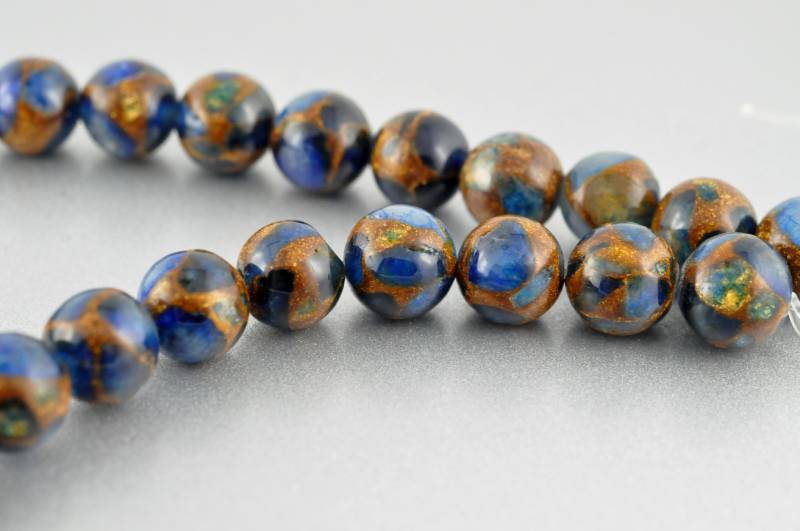 Attractive blue and golden brown spherical beads in this 145.70 ct string were readily identified as artificial by their appearance. They consisted of metallic golden brown veining and concentrations of blue colour against a whiter body. The body of these beads was identified as quartz, while brown veins were composed of copper and zinc. 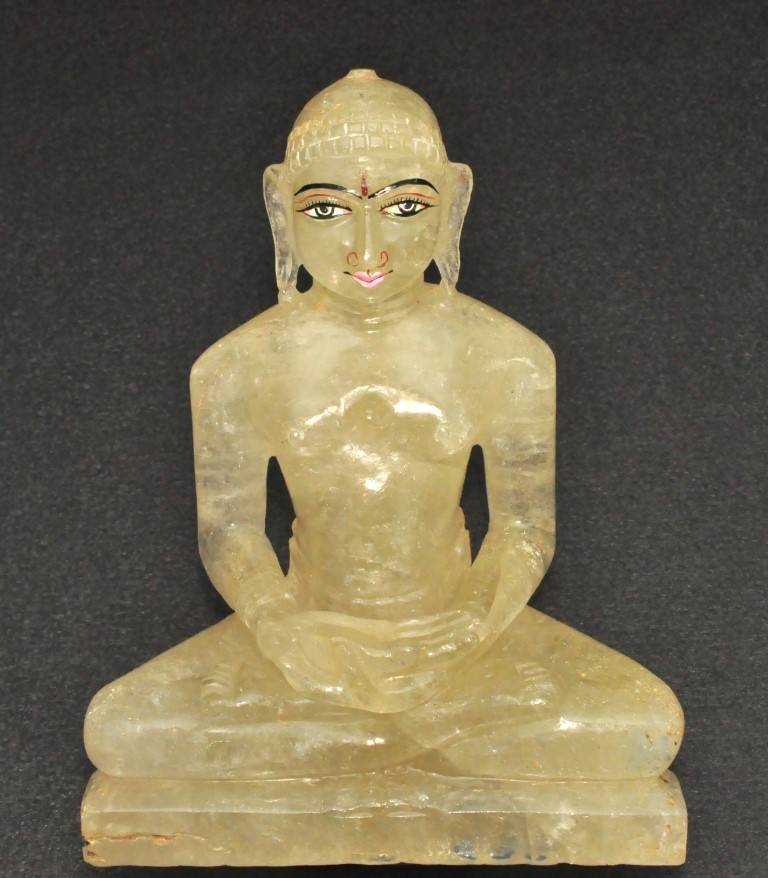 Report on an unusually large yellow coloured carving weighing 1,871 grams, which was identified as belonging to the amblygonite-montebrasite series. This gem species is not seen frequently and is known by only few members of the trade. This report outlines the properties of the carving, while Raman spectroscopy proved to be the most important tool in correct identification of this material. 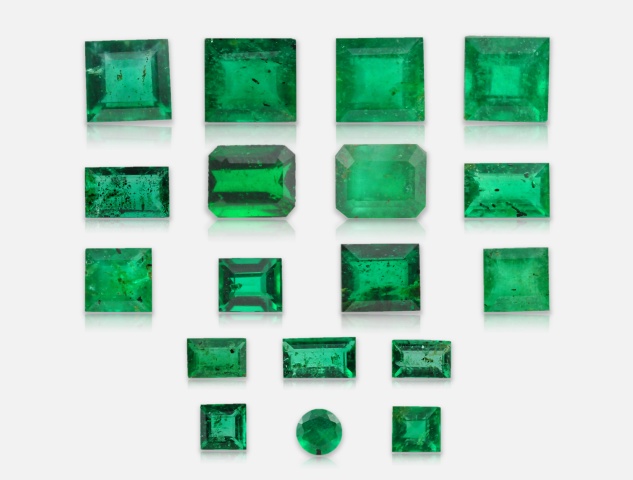 A relatively new find of emeralds in the East Singhbhum district of the state of Jharkhand has produced a lot of interest in the local market and at very good prices. As per preliminary observations, these emeralds appear to be of decent colour and transparency, although in relatively smaller sizes, less than 5ct. the author outlines the gemmological properties along with microscopic features of these emeralds 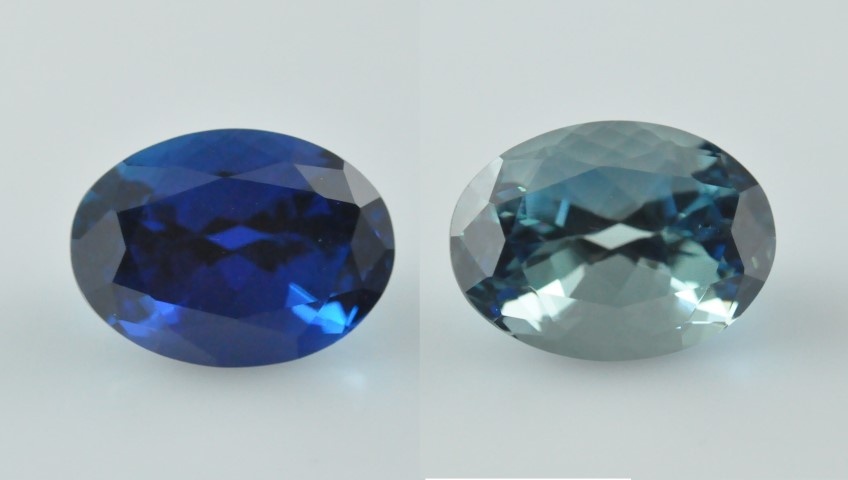 A transparent grayish blue aquamarine was submitted which was interesting for its strikingly strong pleochroism. It displayed deep saturated blue along the e-ray (left), similar to sapphires, and a pale bluish green along the o-ray (right). Absorption spectra confirmed the sample to be an aquamarine rather than a Maxixe-type beryl.